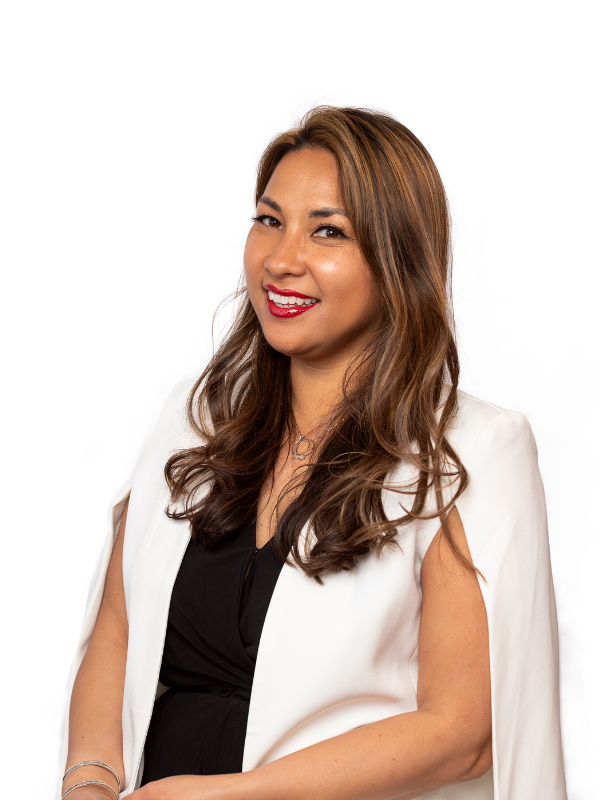 Jennifer Radics-Johnson has served as the Executive Director for the Alisa Ann Ruch Burn Foundation since August 2012. She came to the organization with a Bachelor’s Degree in communications from the University of California, San Diego and a Master’s in Business Administration from Loyola Marymount University. She has a wealth of nonprofit leadership experience, previously working with Rosemary Children’s Services as the Development Director, Community SeniorServ as the Director of Marketing and Communications, and the Boys and Girls Club of Garden Grove as a REACH for Literacy Instructor and Marketing Coordinator.

Since 2012, Jennifer has grown the organization from a staff of five with a budget of $696K and a year-end deficit of -$38K to a full-time staff of seven with a budget of $1.1M and a year-end surplus ranging from $15K-$147K. She has invested in the stability and well-being of the staff, increasing staff salaries consistently each year, adding more staff support and increasing staff benefits. She also serves on the CalNonprofit’s California Student Debt Taskforce, bringing to light the issues associated with student debt and the nonprofit industry. She has brought in nearly $1M in funding for burn prevention education during her time with the organization, including two FEMA grants totaling more than $600K.

In 2016, Jennifer started the California Burn Foundations Association, bringing together leaders from the 11 burn foundations throughout California to collaborate and work to improve supportive services for those affected by burn injuries and increase burn prevention efforts. The group meets twice a year and is organized by Jennifer. She even wrote an abstract and presented a poster on this collaboration at the American Burn Association Conference in 2016, as well as a presentation titled, “Collaborating (Not Competing) with Organizations with Similar Missions,” at the Nonprofit Learning Lab in Los Angeles in 2017.

In addition, Jennifer’s passion for burn prevention education has led her to be appointed as the American Burn Association’s Burn Prevention Committee Chair (2016-2019). Jennifer provides leadership on this national committee to provide guidance and leadership in burn prevention education throughout North America. Another national committee Jennifer chairs is the Federation of Burn Foundations, an association of burn foundations throughout North America. Jennifer served as Vice Chair in 2016 and assumed the Chairperson role in 2017.

On a local level, Jennifer was appointed as a Fire Commissioner for the Alameda County Fire Department in 2017. In her role as a Fire Commissioner, she oversees the activities of the Alameda County Fire Department and ensures that they are in alignment with the community’s needs. She also completed the Community Emergency Response Team (CERT) training with the Albany Fire Department in 2017 to ensure that she could be of assistance to her community during an emergency. Other accomplishments of Jennifer Radics-Johnson include the publishing of two children’s books on fire and burn safety (Meet the Johnsons: A Fire and Burn Safe Family, and Meet Scotty Johnson: A Fire and Burn Safe Kid). She also received her Certified Fund Raising Executive (CFRE) certification in 2016 to ensure that her fundraising skills were as sharp as they could be for AARBF.

Email: jradics@aarbf.org
BECOME A VOLUNTEER
This website or its third-party tools process personal data. To find out more about how your information is used please read our Privacy Policy.
Reject AllAccept All
Manage consent