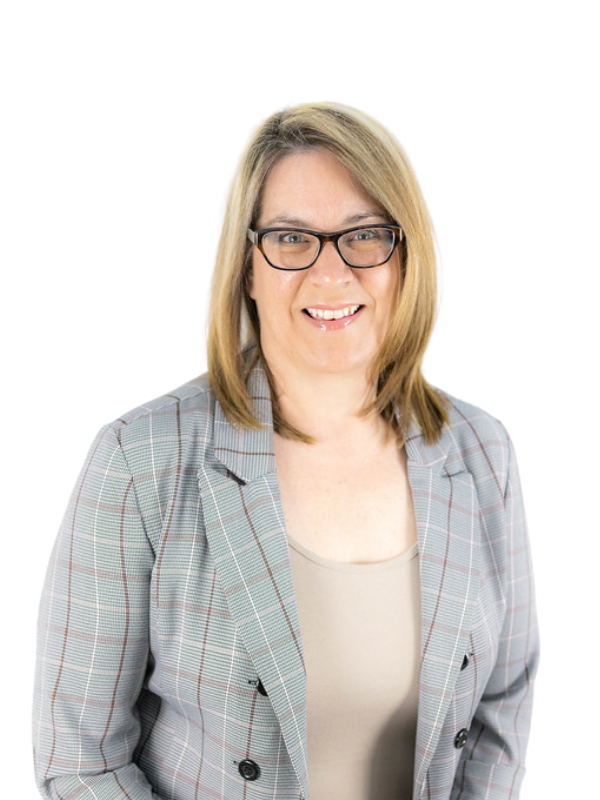 Jeanne grew up in the Inland Empire. After several years of working for San Bernardino County she decided to make a change and went to work in the marketing department of a local community credit union, quickly promoting to the Director of Marketing. As a nonprofit, the credit union encouraged its employees to volunteer and give back to their communities. Through this encouragement, Jeanne found a passion for volunteerism and community nonprofits. Not only has she been a volunteer, including the experience of serving on a board of directors, she also went to work for a nonprofit, where she ran the organization from 2013-2016. Soon after, Jeanne began working as a nonprofit consultant, specializing in Communications, Marketing and Social Media.

Email: jterwilliger@aarbf.org
BECOME A VOLUNTEER
This website or its third-party tools process personal data. To find out more about how your information is used please read our Privacy Policy.
Reject AllAccept All
Manage consent