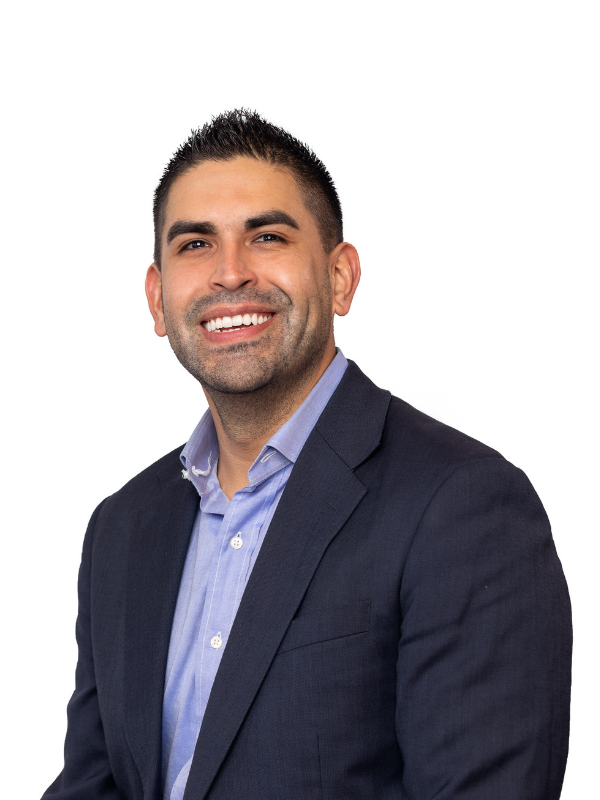 Daniel Chacon’s roots in the fire service began at a very young age as a son of a Fire Chief. His interest in the fire service continued in high school as he completed the fire academy, EMT training, and received his lifeguard certificate. Daniel worked as an emergency dispatcher at Biola University as he pursued his bachelor’s degree in sociology and social work. In 2006, Daniel started his firefighting career as a seasonal firefighter with Cal Fire. After graduating from college and completing four seasons as a firefighter, he left the fire service and joined the staff of the Alisa Ann Ruch Burn Foundation in 2010.

In 2011, Daniel left the burn foundation in order to move to the San Francisco Bay Area and work as a high school teacher. As he was teaching, Daniel also worked as a Camp Director and Resident Advisor for two summer programs at UC Berkeley and Stanford University, as well as volunteering for AARBF and participating in Champ Camp.

In 2013, Daniel officially rejoined the staff at the Alisa Ann Ruch Burn Foundation. He has worked as the Northern California Regional Manager, the Senior Regional Manager and Statewide Quality Assurance Manager, and in January of 2017, he was promoted to Assistant Director.

As the Assistant Director, Daniel oversees the Regional Managers and the general oversight of all programs and services in burn prevention and survivor services statewide. He is the past Co-Chair for the Northern California Fire Prevention Officers Public Education Committee. He is a Community Risk Educator, certified through the State of California Fire Marshal Office, and is a Youth Fire setter Intervention Specialist Certified through the National Fire Academy. In addition, Daniel was elected in 2016 as a Board Member for the International Association of Burn Camps, and and currently he serves as the Board President/chair.

Email: dchacon@aarbf.org
BECOME A VOLUNTEER
This website or its third-party tools process personal data. To find out more about how your information is used please read our Privacy Policy.If you wish to opt out, you can do so by clicking the link: Do not share my information.
Accept All
Manage consent